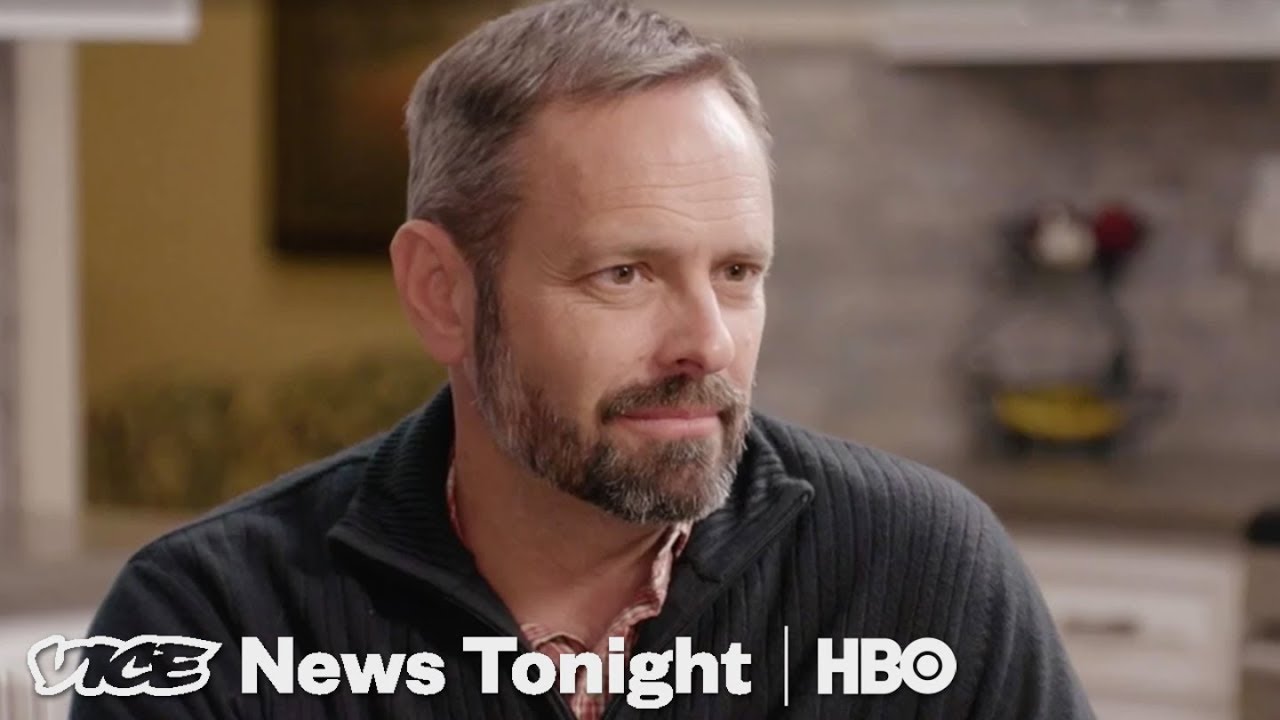 Americans consume 80 percent of the world’s supply of painkillers — more than 110 tons of pure, addictive opiates every year — as the country’s prescription drug abuse epidemic explodes.

That’s enough drugs to give every single American 64 Percocets or Vicodin. And pain pill prescriptions continue to surge, up 600 percent in ten year, thanks to doctors who are more and more willing to hand out drugs to patients who are suffering.

As more people get their hands on these potentially-dangerous drugs, more are taking them to get high. Their drug abuse leads to 14,800 deaths a year — more than from heroin and cocaine combined.

Mr Levine stopped carrying all of the major addictive prescription drugs after he was robbed twice by addicts looking to get high.

Nationwide, police are reporting increases in robberies and other crimes by people who are addicted to oxycodone and hydrocodone, the key ingredient in most prescription pain pills.

One of the people lured into crime by drug dependency was Rich Elassar, 36, who once owned a successful business in New Jersey.

But an addition to painkillers led to him taking 90 Percosets a day, he told BBC. When the money ran out he was desperate for more drugs.

One day, he walked into a bank and handed the teller a note demanding cash. He was caught and arrested shortly after the robbery.

When the police came to bust him, he said he was actually relieved.

‘I looked in my rear-view mirror and I saw the cops, I saw their lights flashing and I really, really, really remember thinking, well this is it. I’m going to get clean now,’ he said.

Lost everything: Rich Elassar spent three years in prison after he robbed a bank to feed his Percocet habit

But three years in prison and a drug recovery program wasn’t enough to help him kick the powerful hold oxycodone had over him. He has released three times since his release and must take medication every day to keep the drug withdrawal symptoms at bay.

He’s been clean since June, but he’s still doesn’t know whether he’s kicked his addiction for good.

‘I think this is definitely it. I mean, I say think and I pray to God every day that this is it.’